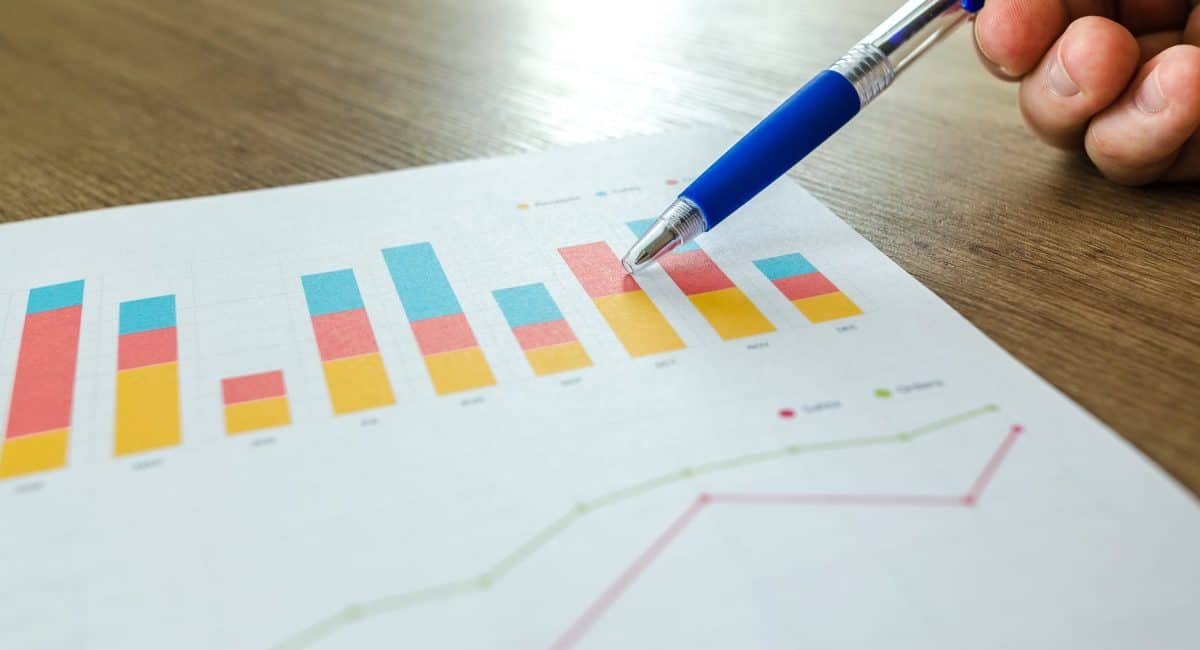 At the Chronic Disease Research Center, a team of researchers established the Barbados Register of Strokes (BROS) in October 2001.

Around 350 Barbadians suffered a stroke during the first year. Most of these strokes (83%) were due to blockage of a blood vessel supplying the brain. Most strokes occurred over the age of 65 and more women than men were affected.

As the population grows older, stroke will become an increasingly bigger problem. Although more common in the elderly, persons as young as 24 have been registered in the BROS study.

Previous
What Is Stroke?
Next
Pulmonary Heart Disease