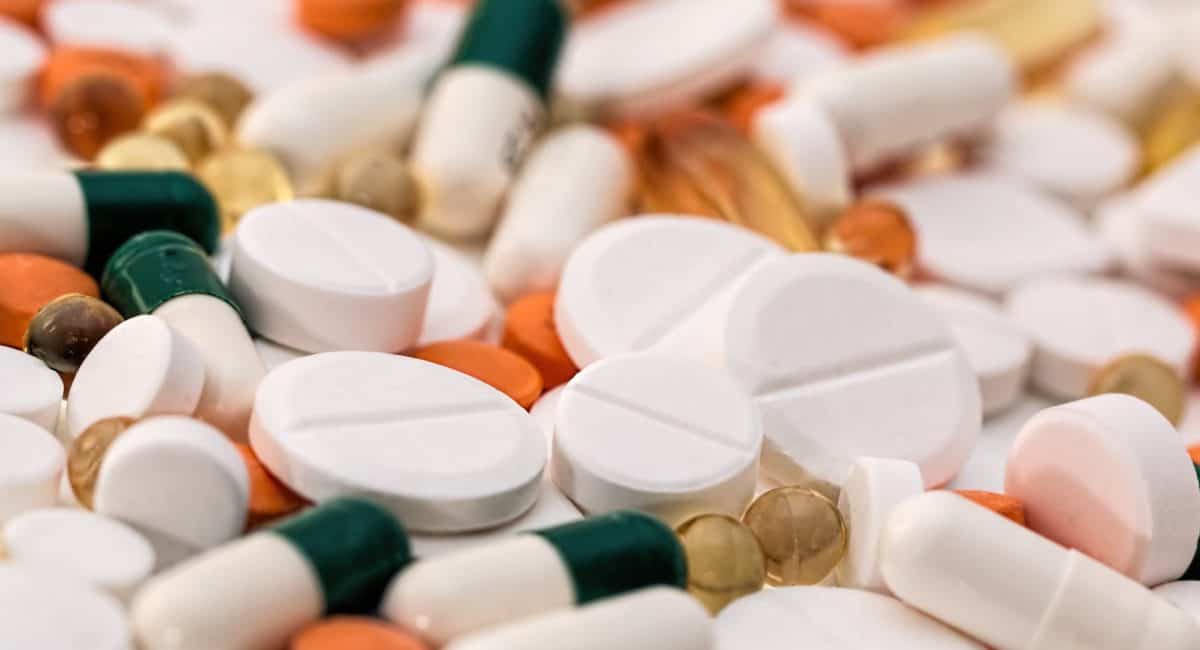 Anticoagulants: Two commonly used anticoagulant drugs are heparin and bishydroxycoumarin, although many other prothrombin depressants are now available. These drugs are widely used in the treatment of both venous and arterial thrombosis.

Any anticoagulant drug requires very careful regulations as to the amount and continuity of dosage. If the dosage is too large, the increase tendency to bleed reaches dangerous levels and if given in combination with other drugs predisposing to bleeding, such as aspirin the problem becomes aggravated. The anticoagulant drugs are Warfarin, counmadin and Heparin.

Aspirin: Is used for the prevention of thrombosis and is prescribed to patients who have had Transient ischemic attack. (it prevents platelets arregation) has also shown to decreased subsequent attacks. Aspirin is a member of the group called Salicylates. Those drugs ending with salicylate are more effective than regular Aspirin.

Beta Blocker: Decrease cardiac heart rate, force of contraction and output. The major advantage of B-blockers is in the treatment of hypertensive patients with concurrent angina or rhythm disturbance. The group of drugs ending with ‘olol’ are known to be prescribe, such as Propanolol, Timolol, atenolol and Nadolol.

When abnormal heart rhythms in the conduction of nervous impulses through the heart muscles are present, they cause the heart to beat in uneven cycles. Commonly use drugs are Lanoxin, Digoxin and Digitoxin.

Glycerol Trinitrate(Nitroglycerin): Is prescribe for Ischemic Heart attack. A Nitro-glycerine tablet place under the tongue (sublingually) and allowed to dissolve in the saliva will often relieve the pain of angina within 1-2 minutes. Another form of Nitro-glycerine is patches (which deliver Nitro-glycerine through the skin over 24 hour period),and ointment ( which is usually spread over the chest wall, although it can be spread on any area of the body).

Prophylactic: Antibiotic medication use in surgery to help prevention infection from numerous potential sources in the preoperative period.