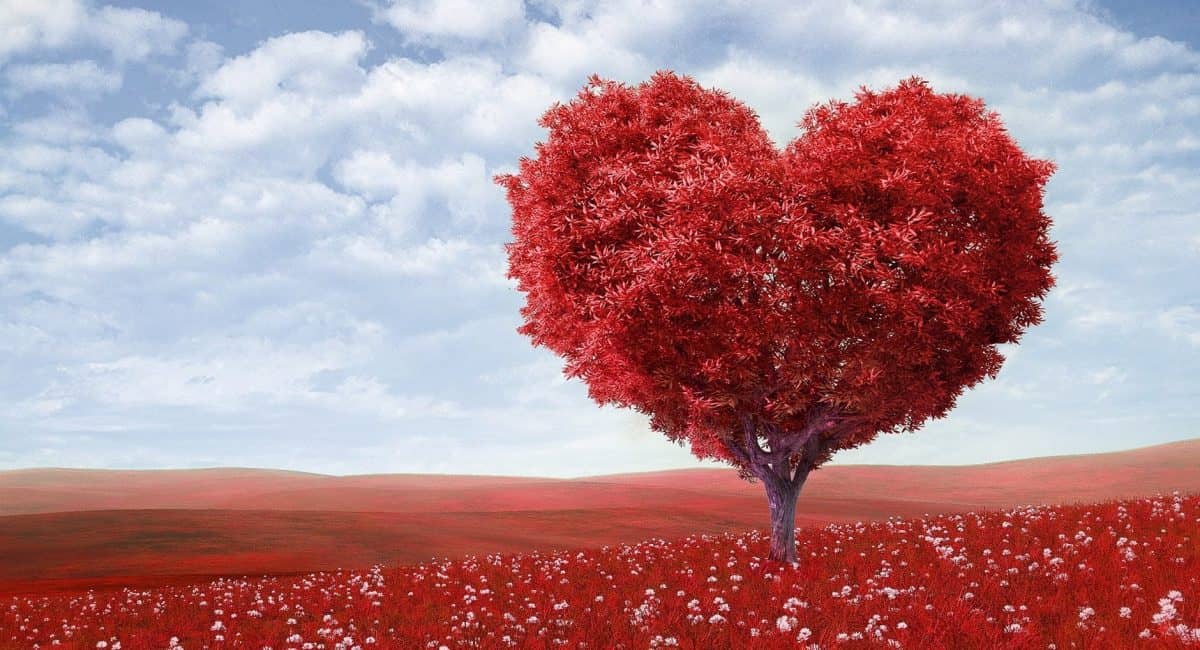 Rheumatic Heart Disease tends to occur in children the ages of 5 to 15 years. It is a rare complication of infection, primarily in the throat, with a certain type of bacterium called streptococcus. There are two main forms: –

Acute Rheumatic Fever: –
This is a temporary illness with fever, joint pains & and symptoms due to disturbed cardiac function which may develop 2 or 3 weeks after onset of the sore throat. The cardiac symptoms may include an irregularly beating, racing heart (palpitations), extreme fatigue, breathlessness and even swelling limbs. There may be pain under the breastbone due to pericarditis. Patients usually recover fully, but a few may be left with severe cardiac damage.

Chronic Rheumatic Valve Disease:-
This is usually the result of damage produced by recurrent attacks of Acute Rheumatic Carditis and the subsequent healing process. There are four heart valves, Tricuspid, Mitral, Aortic and Pulmonary. Any of these may become deformed and distorted by fusion, thickening, shrinking and eventually calcification. The result may be a partially occluded, narrowed obstructed valve (valvular stenosis) or alternatively a leaking valve (valvular incompetence and regurgitation) or both. The heart then becomes inefficient as a pump, its chambers enlarge, and cardiac arrhythmias and failure develop with the usual symptoms of fatigue, dyspnoea andoedema. Prevention and Treatment Patients who have experienced Acute Rheumatic Fever should receive long-term prophylactic antibiotics. It is common practice to continue this up to age 25. The heart failure and other problem arising from chronic valvular disease can be partially relieved by medications such as digoxin and diuretics, but in the long run will require cardiac surgery to reopen, repair or replace damaged valves.