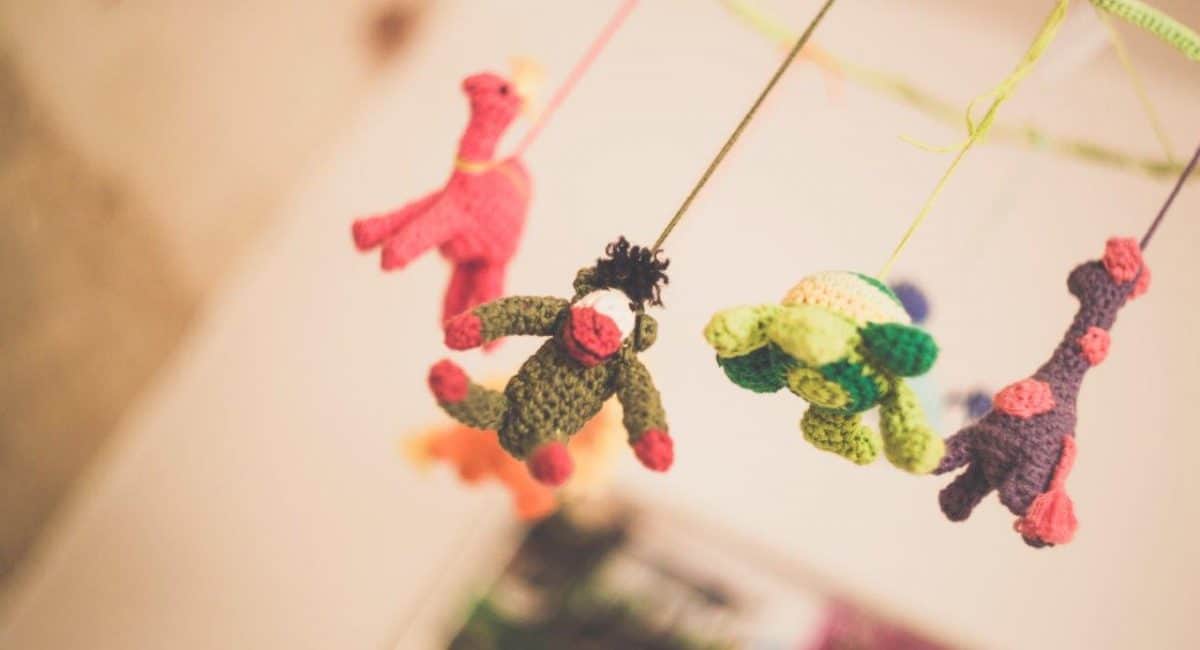 An abnormality of the heart is present in about 1% of all babies born. Untreated, half of these affected will die in their first year of life. The survivors do fairly well until adulthood when the less severe forms begin to take their toil. It is usual for persons with uncorrected CAD to survive much beyond age 40.

The abnormality takes various forms of structural irregularity. The normal heart consists of four chambers. The two on the right receive from the body blood which has its oxygen supply used up and pumps it to the lungs for re-oxygenation. This is called the pulmonary circulation. The two left sided chambers receive oxygenated blood from the lungs and pumps it to the body. This is the systemic circulation.

Congenital Abnormalities of the Heart Consist of Either:

Examples of communication abnormalities are:

For the severe forms is surgical and urgent. The initially symptom less milder forms may be suspected only because of the discovery of an abnormal heart murmur at routine medical examination. Chronic Heart Disease usually requires sophisticated technology such as Echocardiography for detailed clarification. In the milder cases, some correct themselves; some don’t but remain normal then require surgical intervention before the onset of Pulmonary Hypertension, after which it is too late.

The causes of CHD are largely unknown. They may be genetic or environmental. Downs Syndrome is an example of a genetic abnormality with which CHD is associated. Genetic counselling may assist in prevention. The congenitive Rubella syndrome is an environmental cause. Rubella (German Measles) during pregnancy may be prevented by prior vaccination of women of childbearing age. Avoidence of known Teratogenic agents such as Thalidomide and ionising radiations such as x-rays and gamma rays during early pregnancy should help.